The Second Stakeholder Workshop on Project TICAS in Haikou, China 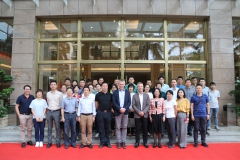 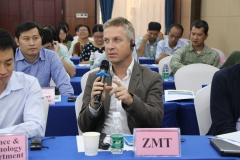 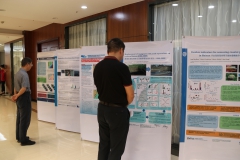 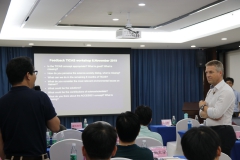 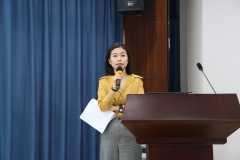 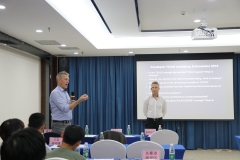 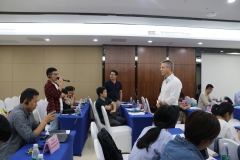 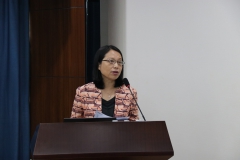 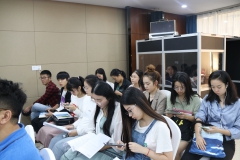 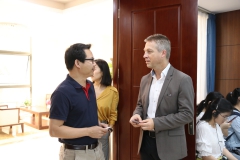 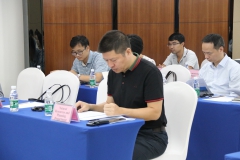 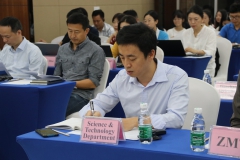 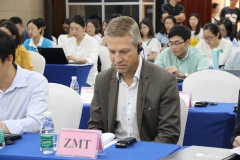 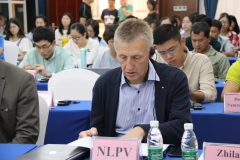 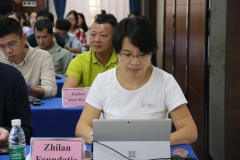 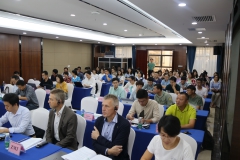 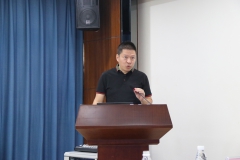 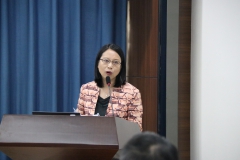 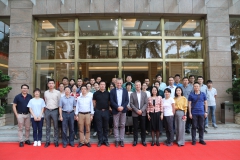 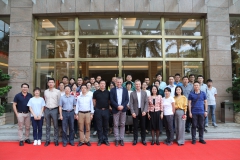 1 2 ... 5 ►
Stakeholders from the German-Chinese project TICAS (Tackling Environmental Change Issues of China’s Coastal Aquatic Systems) recently met for a workshop in Haikou, Hainan, China. A total of 54 participants from 23 different organizations participated in the event, almost half of whom were representatives of the local government, nature reserves, NGOs and aquaculture companies while the rest were scientists.

This workshop aimed to bring together scientists and non-scientific stakeholders to discuss how to enable knowledge exchange between science and society in order to promote a sustainable management of Hainan’s coastal resources. During the sessions, attendees heard inspiring talks from scientists and representatives from nature reserves and NGOs. Dr. Tim Jennerjahn and Dr. Jialin Zhang from ZMT presented the ECOLOC and TICAS projects (http://ecoloc.zmt-bremen.com/); Mr. Peter Südbeck, the head of the Lower Saxon Wadden Sea National Park (NLPV) administration who was invited by ZMT gave a keynote speech on stakeholder involvement in the management of national parks in Germany, and how to promote the connection between science and conservation. Cheng Cheng from the Hainan Bird Watching Society used the Huiwen wetland project to show how ‘Citizen Science’ can be a good measure to integrate scientific research, conservation and public participation. ZMT has been involved in this citizen science project by providing expertise and a tutorial on seagrass monitoring.

In the discussion part, Dr. Tim Jennerjahn from ZMT introduced general ideas for future joint research projects and asked participating stakeholders to help identify research gaps left in the TICAS project, and to contribute to designing a new research programme. Participants actively engaged in this discussion and helped to identify further measures to promote a better connection between science and society.